Does the MMR (measles, mumps, and rubella) vaccine cause autism?

The MMR vaccine does not cause autism.

The MMR vaccine does cause autism in a measurable number of cases, and the health organizations and pharmaceutical companies are deliberately covering it up.

The MMR vaccine does cause autism in a measurable number of cases, but the health organizations and pharmaceutical companies haven't established this causal relationship yet.

The alleged association between the MMR (measles, mumps and rubella) vaccine and autism began in 1998, when Andrew Wakefield and several coauthors published a research paper in The Lancet, a leading British medical journal, suggesting a link between them. Wakefield's findings caused great concern among parents in the UK and the US and led to a significant drop in vaccinations of children. Numerous subsequent studies have failed to support an association between the administration of the vaccine and autism spectrum disorder. Beginning in 2004, British investigative journalist Brian Deer wrote several articles accusing Wakefield of concealing conflicts of interest, manipulating evidence, and other unethical research practices. In 2010 The Lancet retracted Wakefield's study after several elements in the study were found to be "incorrect, contrary to the findings of an earlier investigation."

Another study (from 2003) reported elevated levels of measles antibodies in children with autism, which could indicate a link to the vaccine. However, four subsequent studies failed to find such a correlation. This inconsistency seems to indicate that the first study had some methodological error.

These two studies were the only studies to suggest a link between the vaccine and autism, while many studies by different organizations consistently fail to find such a relation.

When considering all the studies together, along with evidence such as an increase in autism cases in Japan following the termination of MMR vaccinations, the analysis concludes that it is extremely unlikely that the vaccine causes autism.

Another explanation for the evidence is that there is a broad, international conspiracy to cover up a link between the vaccine and autism (the “Conspiracy” hypothesis). A cover-up of this kind would require a massive conspiracy involving scientists, government agencies and pharmaceutical companies around the world. The analysis finds such a cover up to be very unlikely when compared to known past cover ups (like the conspiracy to hide the health risks associated with smoking), as it would involve a much larger number of organizations, many of which have little motivation to participate in such a conspiracy.

Note: The likelihood values that support the "Conspiracy" and "Not established" hypotheses have been estimated generously, since both are exceedingly unlikely hypotheses, yet considered by many to be plausible explanations. By inflating the estimates for the least likely hypotheses, we provide a wide margin of error and ensure that the conclusion is correct even if some evidence or data is missing from the analysis.

Note to Parents: This analysis measures the probability that the MMR vaccine can cause autism, even if rarely. The probability of 0.1% does not mean a 1 in 1000 chance of a child becoming autistic! It means that the evidence for the MMR vaccine causing autism is no different from the evidence for any other substance (say, apple sauce) causing autism. This conclusion is a strong indication that parents should vaccinate their children.

According to a study of 95,727 children with older siblings, there is no association between receiving the MMR vaccine and autism, even when the child had an increased risk of developing autism because their older siblings were diagnosed with it.

The MMR vaccine is approved by the FDA.

Dozens of studies, performed in multiple countries by numerous researchers and including more than a million subjects, failed to support an association between the MMR vaccine and autism.

Did Andrew Wakefield fabricate or otherwise modify the reports of an association in time between the administration of the MMR vaccine and the onset of behavioral symptoms of developmental regression in eight out of twelve children he studied?

No, Andrew Wakefield did not fabricate or otherwise modify the reports of an association in time of 6.3 days (range 1–14) between the administration of the MMR vaccine and the onset of behavioral symptoms of developmental regression in eight out of the twelve children he studied.

Yes, Andrew Wakefield fabricated or otherwise modified the reports showing an association in time of 6.3 days (range 1–14) between the administration of the MMR vaccine and the onset of behavioral symptoms of developmental regression in eight out of the twelve children he studied. 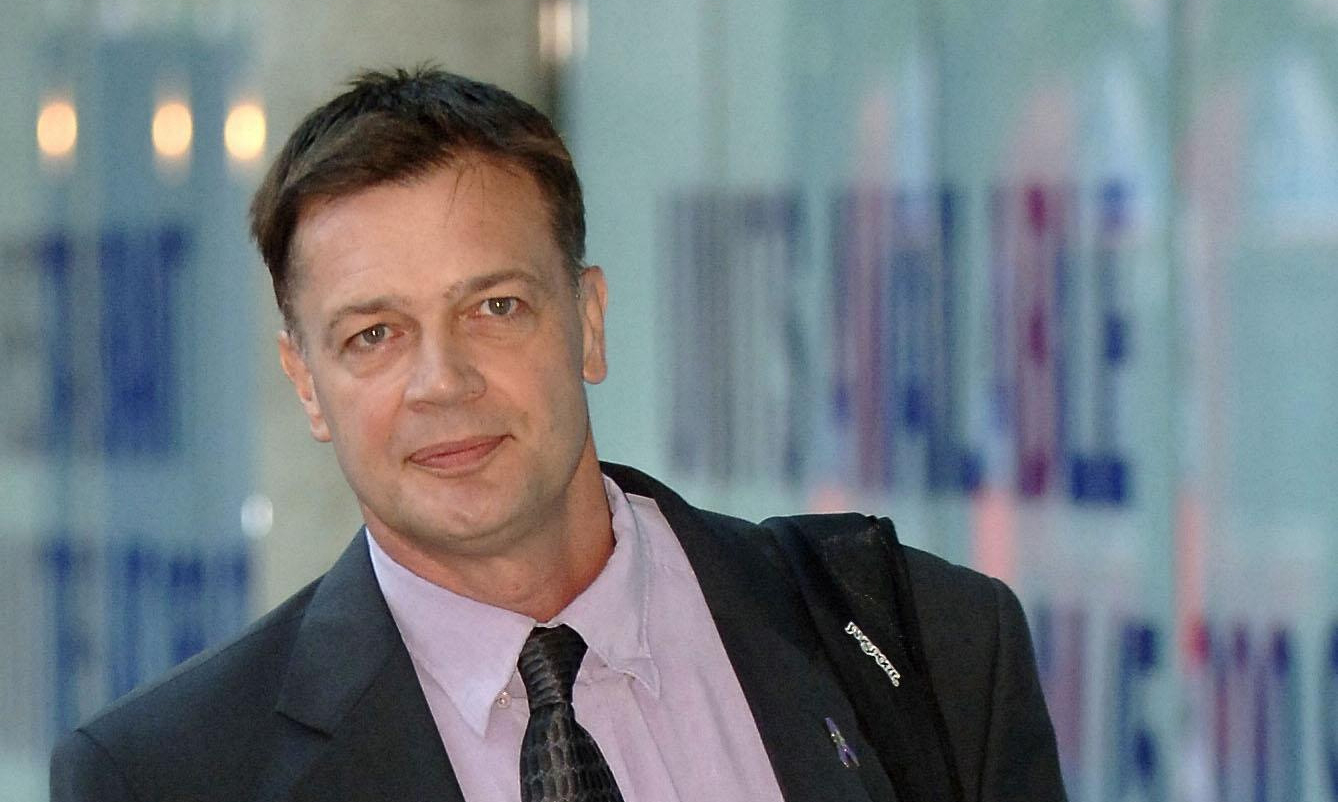 Reported data from 1979 to 1999 on the incidence of Autistic Spectrum Disorder in the North East Thames region in England, indicates that there was a steady increase in the incidence of autistic spectrum disorders each year and no sudden change in the trend after the MMR vaccine was introduced in 1988.

According to a study of 95,727 children with older siblings, there is no association between receiving the MMR vaccine and autism, even when the child had an increased risk of developing autism because their older siblings were diagnosed with it.

According to the paper Incidence of autism spectrum disorders: Changes over time and their meaning, there was a significant increase of autism in England from the 1960s to the 2000s.

The National Vaccine Injury Compensation Program awarded financial damages to the family of Ryan Mojabi because he suffered from encephalitis within a certain time frame after receiving the MMR vaccine that is appropriate for compensation. Ryan's parents claimed that Ryan suffered from encephalopathy as a result of the MMR vaccine that led to the development of autism.

The MMR vaccine is approved by the FDA.

KalleMP
Sep 10, 2022 at 1:17 PM
Your conclusion is unsound: "This conclusion is a strong indication that parents should vaccinate their children." You have not approached any other portion of the risk/benefit analysis of vaccines besides autism from MMR. If you do not update the conclusion you are operating as vaccine marketing for the pharma industry and part of the reason the MMR issue has such a large following. Be advised that holding this position will send you under the bus when it suits them and result in total loss of your credibility, choose wisely if you want to align with the oppressor. You may delete this comment if you like but it would increase your credibility more if you correct your conclusion, perhaps something approaching "We conclude that we find no statistical probability of MMR vaccines causing increased Autism" because that is all you got. PS. Giving any weight (other than negative) to what the FDA has to say regarding vaccines does paint you guys in a very poor light. I have concerns with how they avoid as many regulatory steps as they possibly can when recommending shots for children and those pregnant or lactating in the current climate.

TheUnderdog
Aug 20, 2022 at 5:50 PM
The Daily Beagle has written a rebuttal to your article: https://thedailybeagle.substack.com/p/a-rebuttal-to-rootclaim No need for any money, we're not a pharmaceutical company, although if you like my analysis work in general, consider subscribing.

KalleMP
Sep 10, 2022 at 1:54 PM
What TheUnderdog said. Note their concern with the conclusion as well.

KeithBest
Aug 2, 2022 at 6:37 AM
Recently, a landmark study was conducted by Dr. James Lyons-Weiler and Dr. Paul Thomas. The study compared vaccinated children and unvaccinated children and was published in the International Journal of Environmental Research and Public Health on November 22, 2020 after being peer reviewed. Has the evidenc collect by Dr. Paul Thomas over many years been included in the analysis?

יזהר ברק
Oct 16, 2017 at 11:07 PM
There is an Israeli site that has compiled a list of studies on the subject. Have you considered all the studies? http://www.hisunim.org.il/vaccinessafety/vaccinesautismlink/13-vaccineautismistherealink

Check-Mate4995
Oct 14, 2017 at 5:02 AM
There priors are extremely unreasonable. I would expect a more neutral distribution