What is the story behind Donald Trump's hair?

Donald Trump's hair is a result of

Donald Trump has a full head of hair (but chooses a hairstyle that looks like a comb over).

Donald Trump uses a comb over to hide a bald patch that is only on the crown of his head.

Donald Trump's hair is a mystery; it has been compared to cotton candy (by Jeb Bush and Stephen Colbert), soft serve ice cream at Dairy Queen (by Hillary Clinton on Saturday Night Live), a rare caterpillar, and other objects. While The Donald claims that he has a full head of natural hair, others doubt his story, suggesting that he has an involved comb over covering his baldness, that he wears a toupee, or that he has undergone surgery to reconstruct his hairline.

A toupee is the most common explanation for hair abnormalities among 70 year old men, and there is even an anonymous source claiming that Trump has a weave, but the evidence does not support this hypothesis. Trump’s unusual pattern of front-to-back hair over a layer of side-to-side hair is likely to be covering up a lack of hair underneath, which wouldn’t be necessary with a toupee or weave.

Trump consistently likes to show his front hairline, which seems to be atypically healthy for his age and genetics (photos show his father and brother balding) and forms a relatively straight line. This strongly supports hypotheses that involve surgical intervention, such as hair plug transplants or . The analysis considers whether Trump had either or hair plugs, but it's possible to have both, and even to have in conjunction with one or both. Of the two, transplants are more common in general, but statements made by his family support the "" hypothesis.

When considering all of the evidence together, the Rootclaim analysis concludes it is most likely that Trump’s unique hairstyle is the result of (or possibly hair plug transplant surgery) combined with a complex comb over.

Trump's family members said that he had

Trump's hair appears to have a layer of hair going front-to-back over a layer going side-to-side. 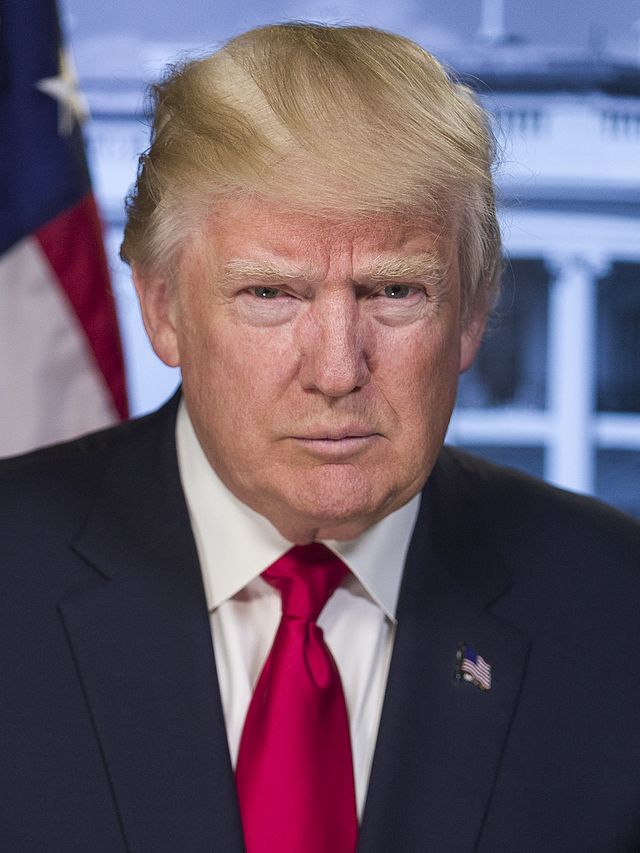 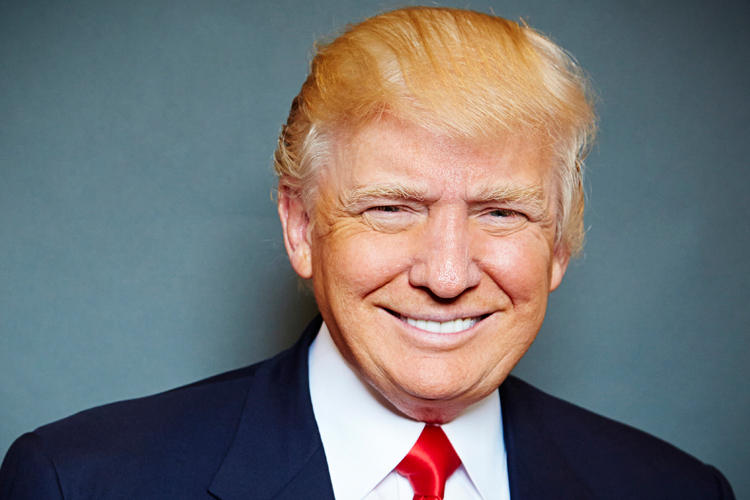 Trump has a relatively straight hairline (there is no

widow's peak
or apex at the front of his hair).
Sources: Dr. Paul McAndrews 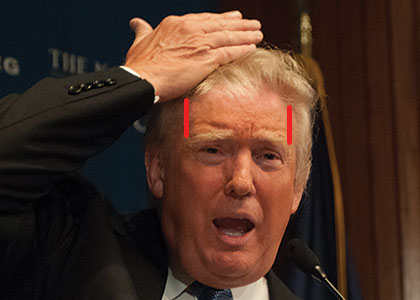 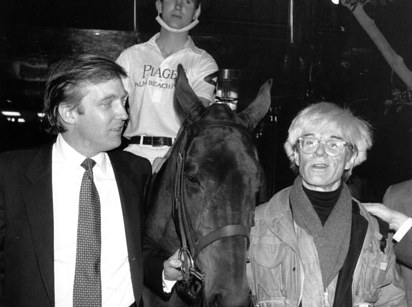 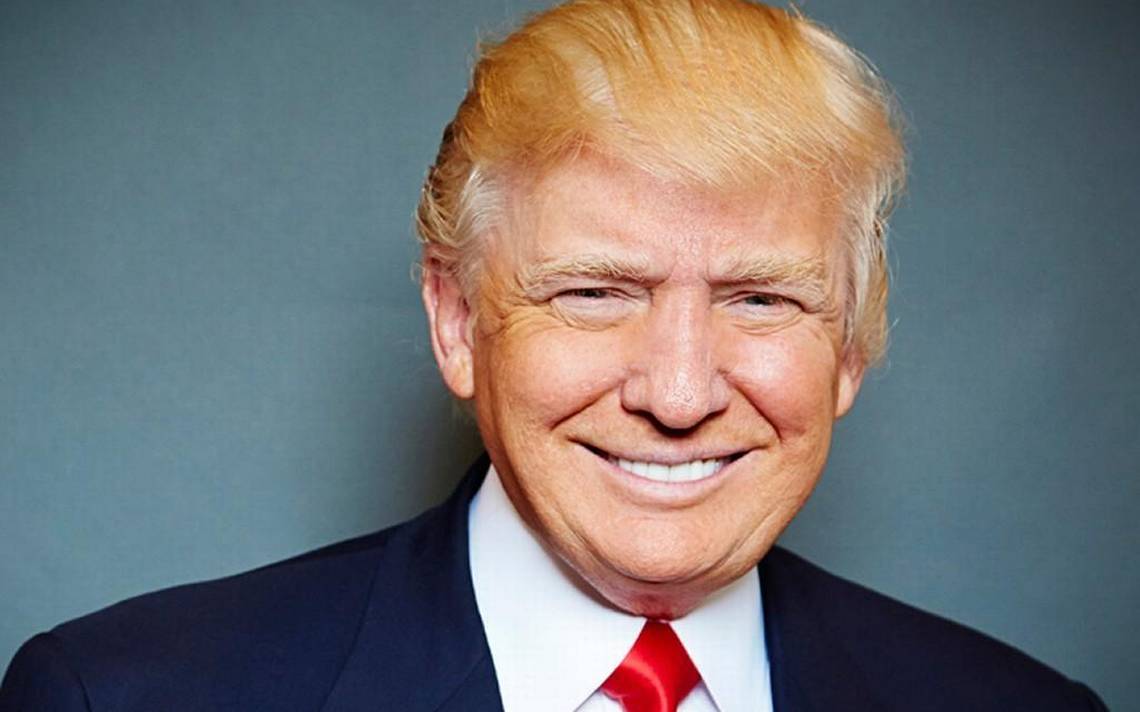 When proving that his hair is real, Trump consistently pulls up the front to display his roots. 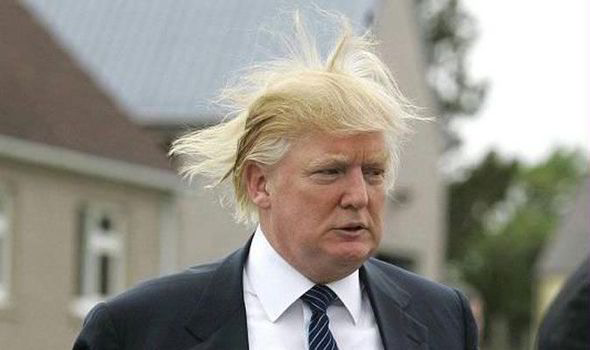 Trump's hair appears to have a layer of hair going front-to-back over a layer going side-to-side.

Trump's hair color has changed multiple times (from dark brown to light brown to red and to bleached blond, with some gray occasionally showing). 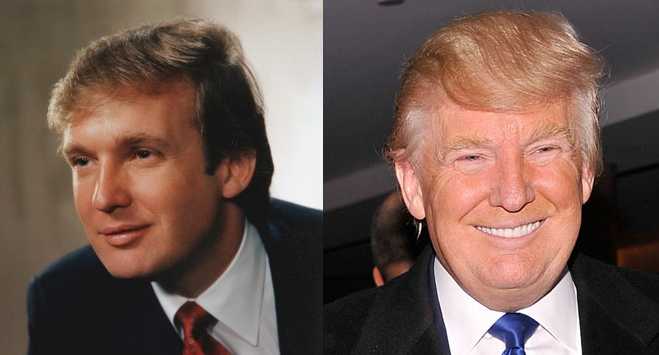 Trump has a relatively straight hairline (there is no

widow's peak
or apex at the front of his hair).
Sources: Dr. Paul McAndrews

Trump's scalp can be seen through his hair. 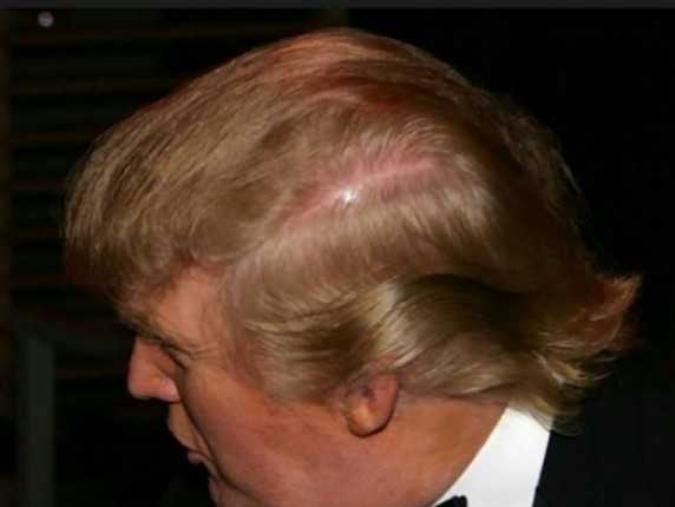 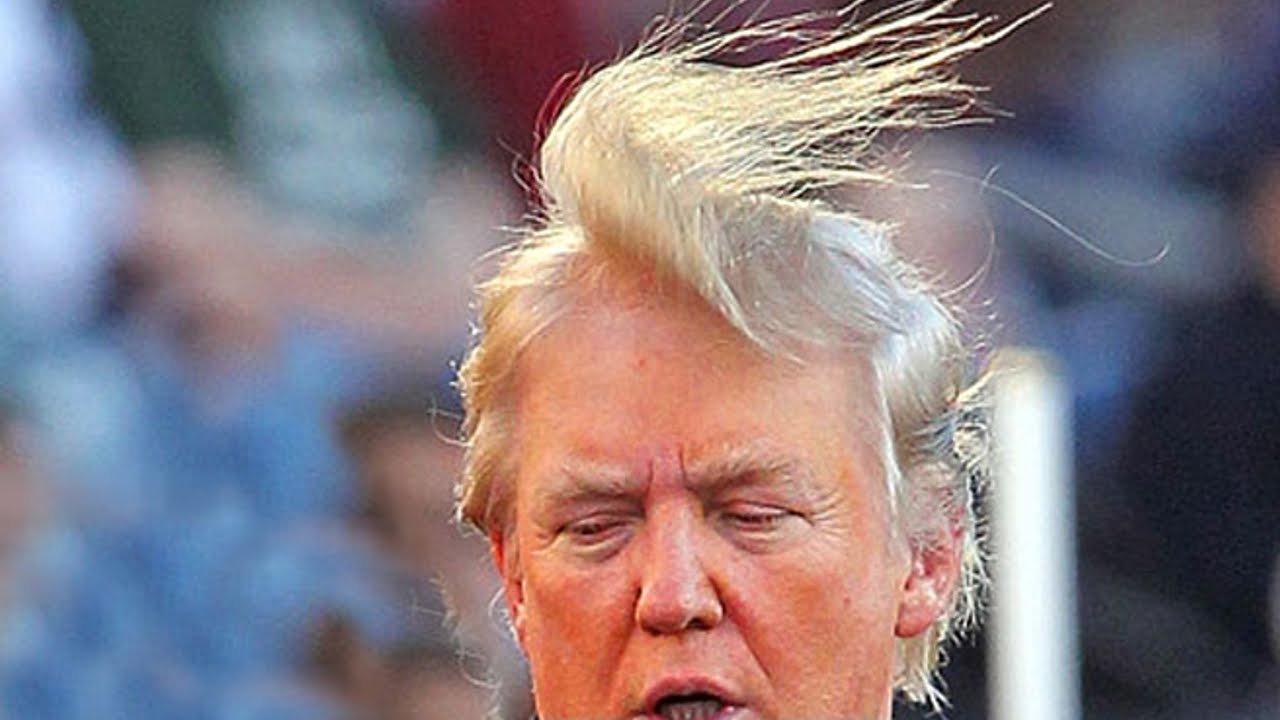 Trump talks about his own hair (3 items)

Trump implied that his hair would get messed up if not handled gently (when other people were touching it).

Trump states definitively that he does not wear a toupee, consistently says it's his natural hair, and denies combing it over, albeit not vehemently.

Trump said that if elected President he would probably just comb his hair back, because he would not have time to style his hair.

An anonymous source said he was told that Trump used

Donald Trump is not genetically inclined towards baldness. 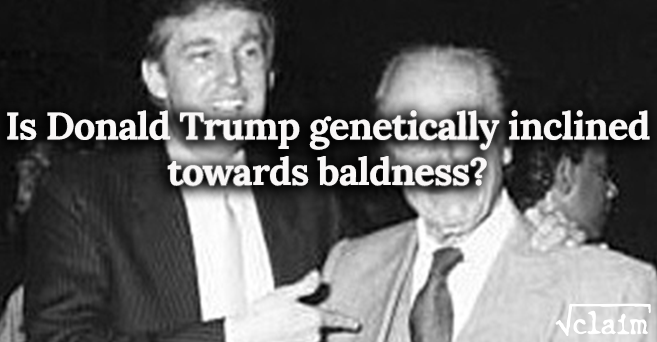 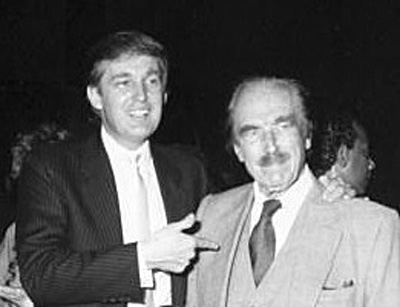 Trump's family members said that he had 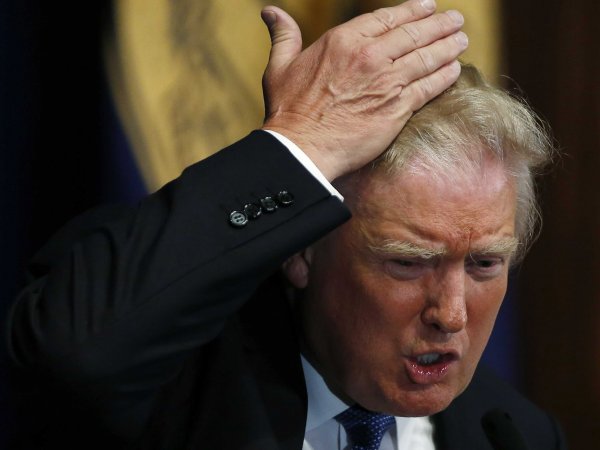 Rootclaim
Dec 12, 2016 at 10:50 AM
Source reliability is the probability that if the evidence is false then there would not be a report by the source stating it as true. In other words, it’s 1 less the probability that if the evidence is false then the source would report it as true. Therefore, a source reliability of 90% implies that only in 1 out of 10 cases of false evidence, on average, the source would report it as true. In the other 9 cases it would not make such a report. Note that this probability is assessed in the context of the specific evidence claim, as a source may have more motivation to misreport about certain issues rather than about others. The source reliability assessment is based on assessment of two factors: 1) The net benefit for the source from misreporting – benefit (financially, politically, emotionally, morally, socially, etc.) less any direct costs. 2) The expected cost for the source from misreporting – penalty it would incur multiplied by the probability of being exposed. The current assessment suggests “Moderate net benefit” and “Moderated expected cost”. In this case, it means that Gawker could expect a moderate net benefit from doctoring the pictures to make it look like Trump's scalp showed, and that their concern over being caught and facing consequences (perhaps in the form of a Trump lawsuit) was similarly moderate. Do you disagree with these assessments? If so, what do you think should be there instead and why? Please substantiate your reasoning.

Trump's scalp can be seen through his hair.